Both SE Division and N. Mississippi locations OPEN for limited capacity in-person shopping! Masks encouraged. See hours here.
Home / Okay Fine Whatever: The Year I Went from Being Afraid of Everything to Only Being Afraid of Most Things 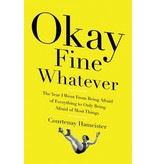 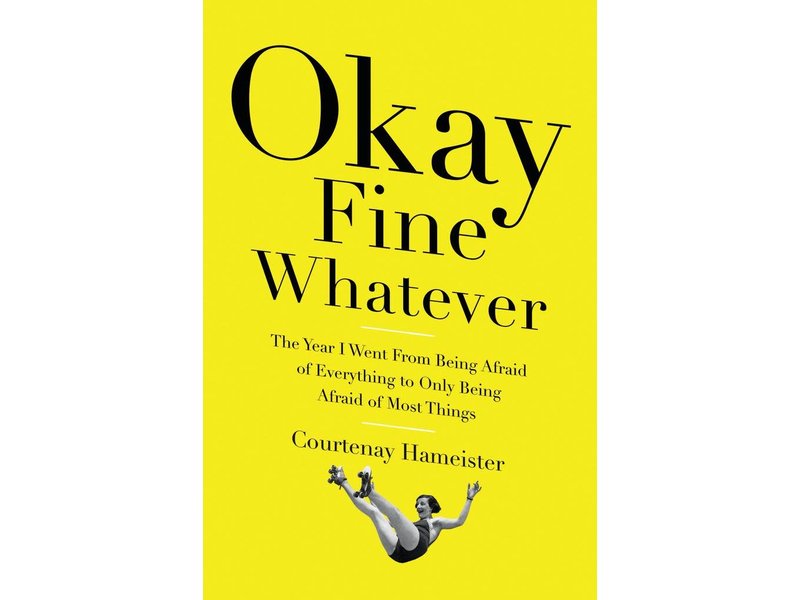 Dispatches from a quest to be braver.

For most of her life (and even during her years as the host of a popular radio show), Courtenay Hameister lived in a state of near-constant dread and anxiety. She fretted about everything. Her age. Her size. Her romantic prospects. How likely it was that she would get hit by a bus on the way home.

Then, in her mid-forties, she decided to fight back against her debilitating anxieties by spending a year doing little things that scared her — things that the average person might consider doing for a half second before deciding: "nope."

Refreshing, relatable, and pee-your-pants funny, Okay Fine Whatever is Courtenay's hold-nothing-back account of her adventures on the front lines of Mere Human Woman vs. Fear, reminding us that even the tiniest amount of bravery is still bravery, and that no matter who you are, it's possible to fight complacency and become bold, or at least bold-ish, a little at a time. 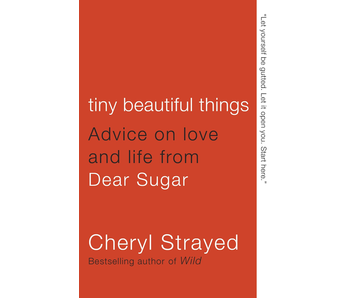 This book is a balm for everything life throws your way.
$17.00
View 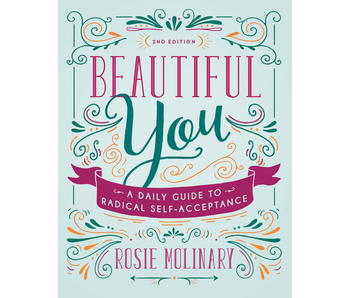 Beautiful You: A Daily Guide to Radical Self-Acceptance 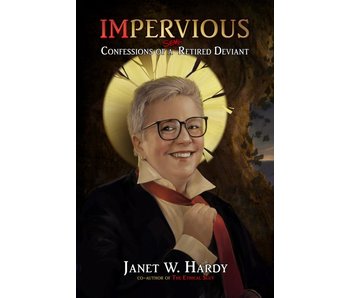 Impervious: Confessions of a Semi-Retired Deviant 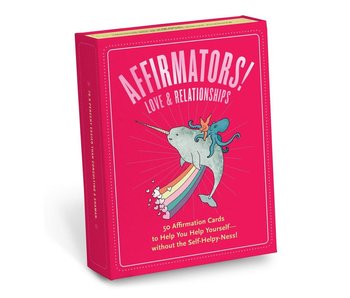 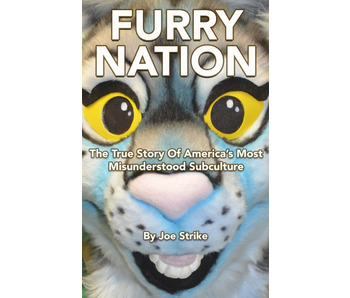 The story of the furry fandom and the many forms it takes.
$23.00