The Invisible Orientation: An Introduction to Asexuality

What if you weren't sexually attracted to anyone?

What if you weren't sexually attracted to anyone?

When an asexual person comes out, alarming reactions regularly follow; loved ones fear that an asexual person is sick, or psychologically warped, or suffering from abuse. Critics confront asexual people with accusations of following a fad, hiding homosexuality, or making excuses for romantic failures. And all of this contributes to a discouraging master narrative: that there is no such thing as "asexual." That being an asexual person is a lie or an illness that needs to be fixed.

In The Invisible Orientation, Julie Sondra Decker outlines what asexuality is, counters misconceptions, provides resources, and puts asexual people's experiences in context as they move through a very sexualized world. It includes information for asexual people to help understand their orientation and what it means for their relationships, as well as tips and facts for those who want to understand their asexual friends and loved ones. 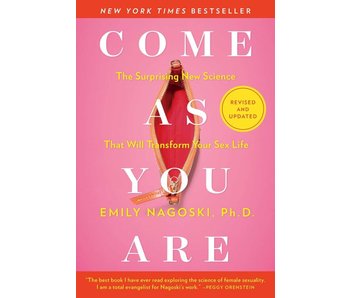 An exploration of sexuality based on research and science.
$18.00
View

Sex From Scratch: Making Your Own Relationship Rules

A guidebook from people in nontraditional relationships.
$17.00
View 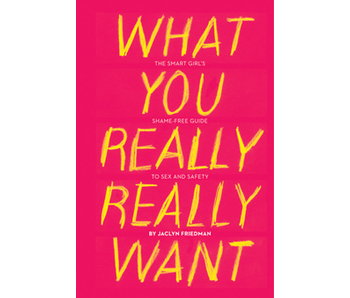 What You Really Really Want: The Smart Girl's Shame-Free Guide to Sex and Safety

An empowering guide to defining your own sexual identity.
$17.00
View

Combining the look of a graphic novel with activities for fun in bed.
$20.00