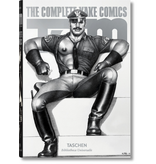 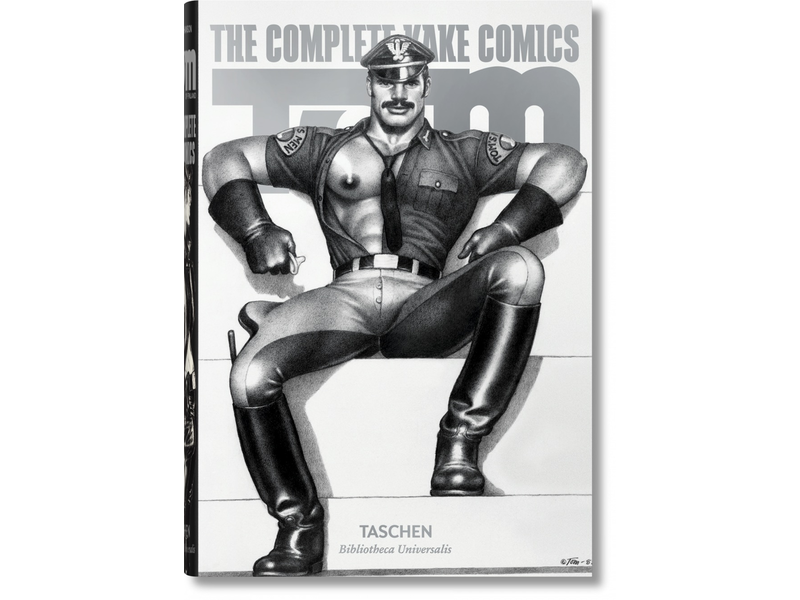 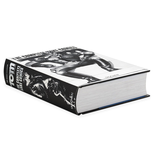 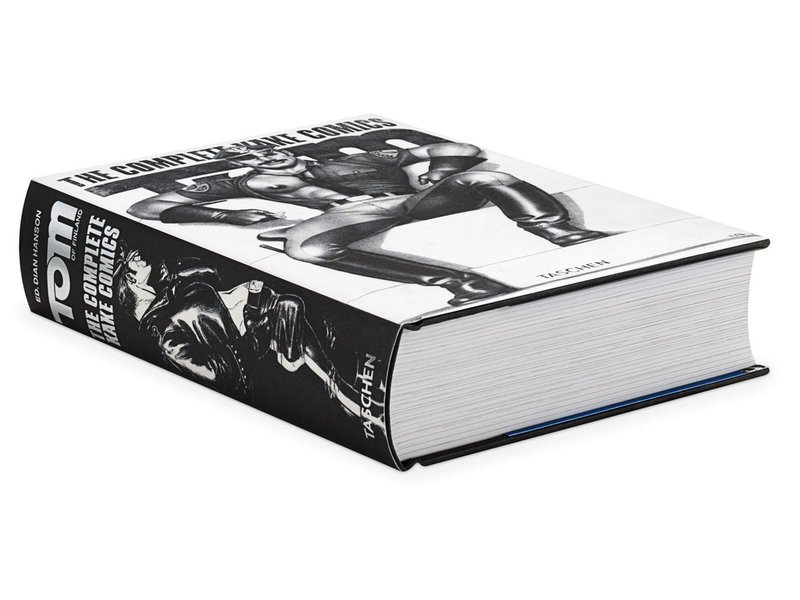 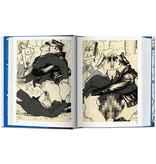 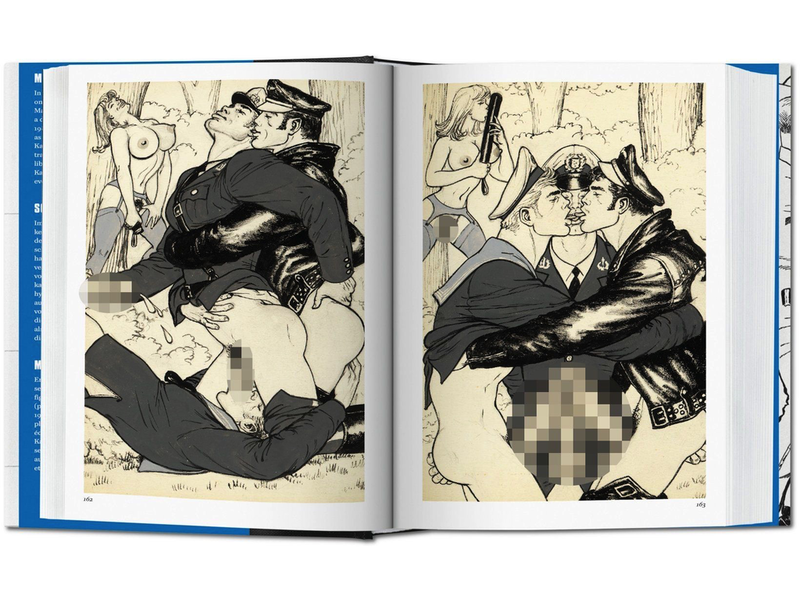 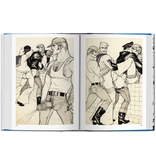 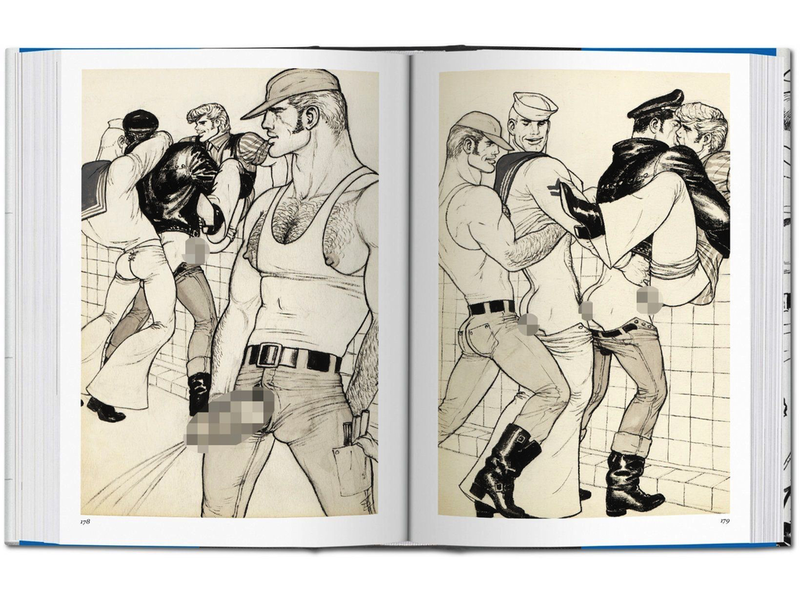 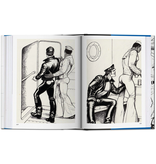 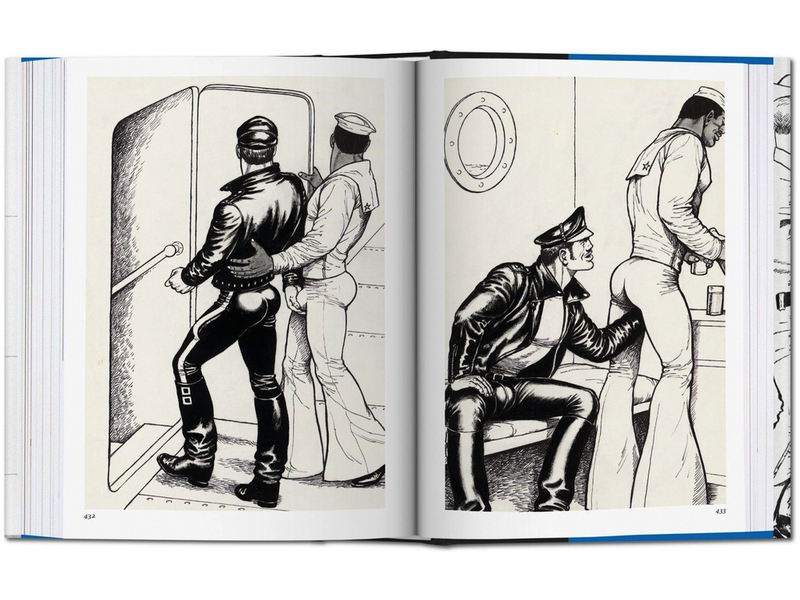 In 1965, illustrator Tom of Finland began flirting with the idea of an ongoing character for his gay panel stories, the ultimate macho man. In 1968 he settled on Kake, a dark-haired, mustached leatherman who often wore a tight white T-shirt bearing the motto "Fucker." Kake lived up to this moniker, a sort of post-Stonewall, hyper-masculine Johnny Appleseed traveling the world on his motorcycle to spread the seeds of liberated, mutually satisfying, ecstatically explicit gay sex. Tom lived out many of his most personal fantasies through Kake, and Kake's international fans made him the template for what came to be known as the gay clone look of the 1970s.

Between 1968 and 1986, Tom published 26 episodes of Kake adventures, most as 20-page booklets. Tom of Finland: The Complete Kake Comics collects all of these stories in one volume. Return with Kake to the days when sex was carefree and everyone wore a big thick mustache.

"Over several decades, Tom of Finland's drawings, including his Kerouacan wandering alter ego, Kake, who he rendered in a sketchier style than his Cadmus-like signature tableaux, did more to promote gay male hyper-masculinity than James Dean, Brokeback Mountain, and Bob Paris combined. His cum-spurting leathermen are now coffee-table appropriate."
— The Village Voice, New York 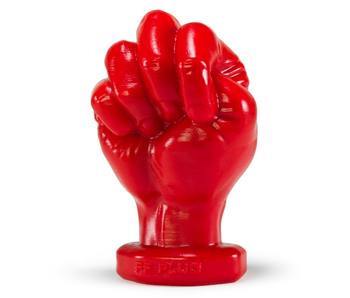 A realistic fist-shaped toy designed to fill you up and stretch you out.
$59.00
View

A landmark sex and relationship guide for gay men.
$20.00
View 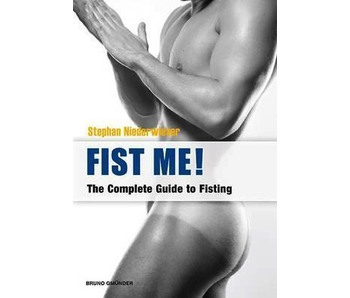 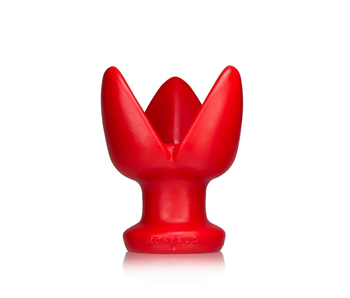 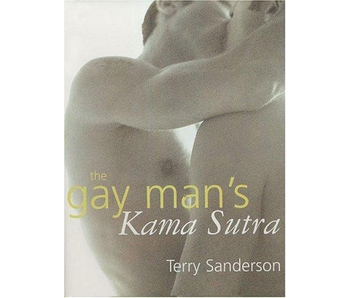 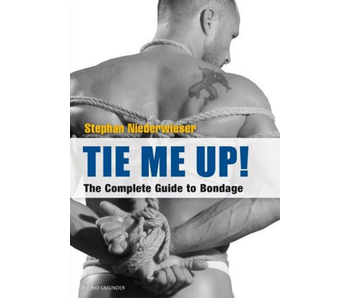 Tie Me Up! the Complete Guide to Bondage

Get the biggest bang from your bondage experience.
$20.00