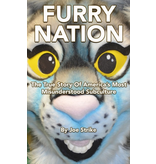 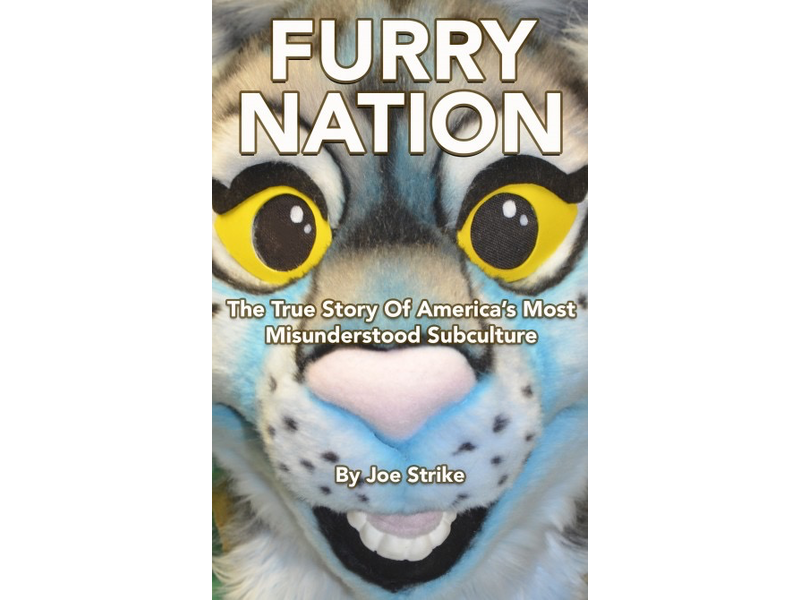 The story of the furry fandom and the many forms it takes.

Did you know that there are an estimated 500,000 furries in America alone and millions more worldwide?

Furry fandom is a recent phenomenon, but anthropomorphism is an instinct hard-wired into the human mind: the desire to see animals on an equal footing with people. It's existed since the beginning of time in prehistoric cave paintings, ancient gods, and tribal rituals. It lives on today — not just in the sports mascots and cartoon characters we see everywhere, but in stage plays, art galleries, serious literature, performance art — and among furry fans who bring their make-believe characters to life digitally, on paper, or in the carefully crafted fursuits they wear to become the animals of their imagination.

In Furry Nation, author Joe Strike shares the very human story of the people who created furry fandom, the many forms it takes — from the joyfully public to the deeply personal — and how Furry transformed his own life.

"Joe Strike has been in furry fandom for over 25 years, and he knows it in depth. I am glad he has taken the time to get the history of furry right in Furry Nation."
— Fred Patten, a founding father of furry fandom

"As an outsider of this community, I was entertained and enlightened by Furry Nation. Thanks to Strike’s years of dedication and reporting, I came to better understand and appreciate the depth and breadth of this artistic and creative community. Furs will be thrilled with an accurate, positive portrayal of their subculture by one of their own and regular humanoids like me will be treated to a colorful history of a community unlike any other."
— Nicole Guappone, sex writer and essayist previously published by The Rumpus, Glamour, and others 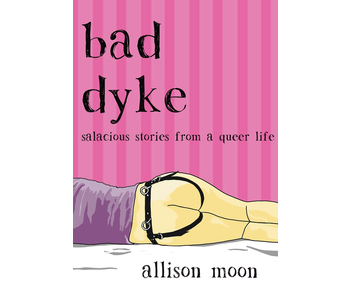 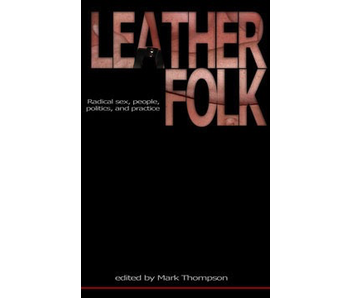 A classic book on the gay and lesbian leather underground.
$17.00