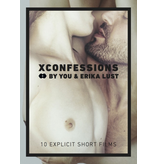 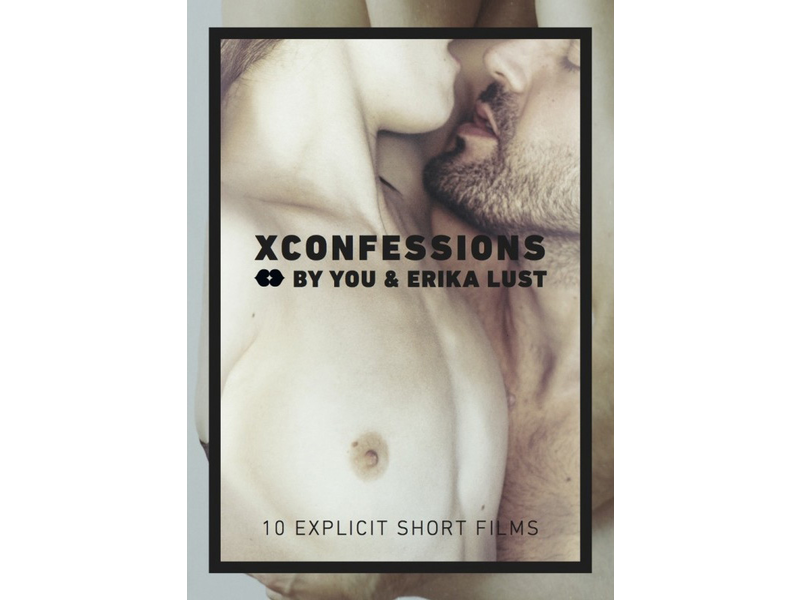 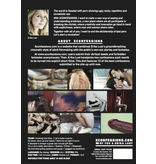 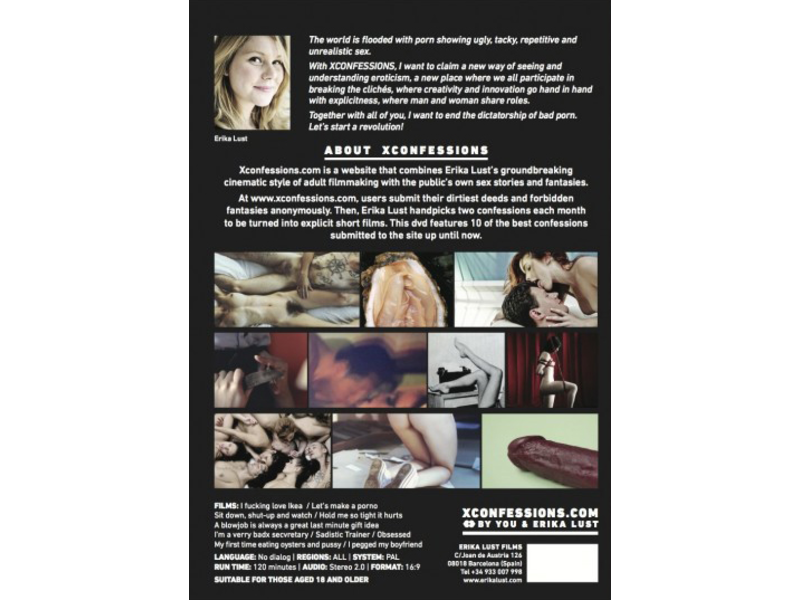 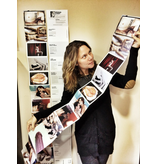 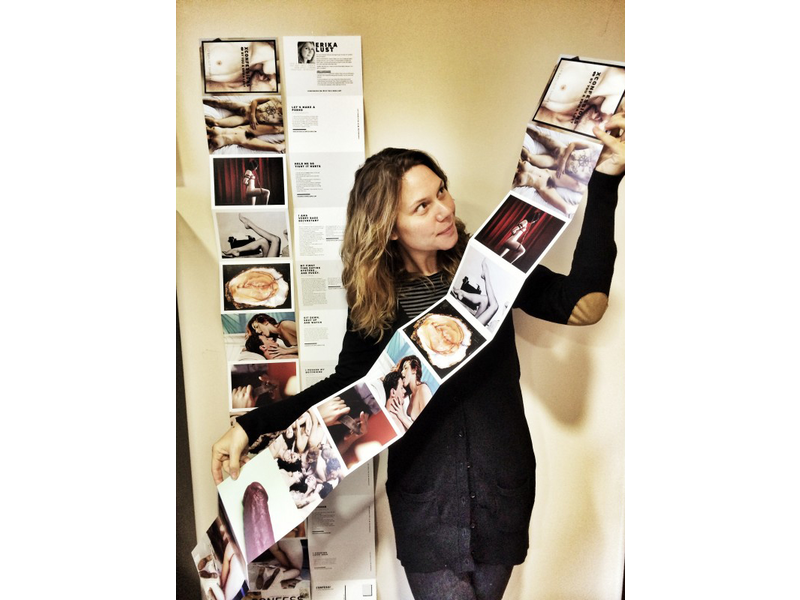 Ever wonder what it would be like to see your sexual fantasies played out in a film? Well in XConfessions, Erika Lust does just that! Part of an ongoing series, this DVD showcases 10 explicit short films directed by Erika Lust: showcasing her trademark cinematic style, fresh-faced performers and authentic stories created by the public.