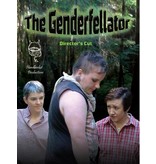 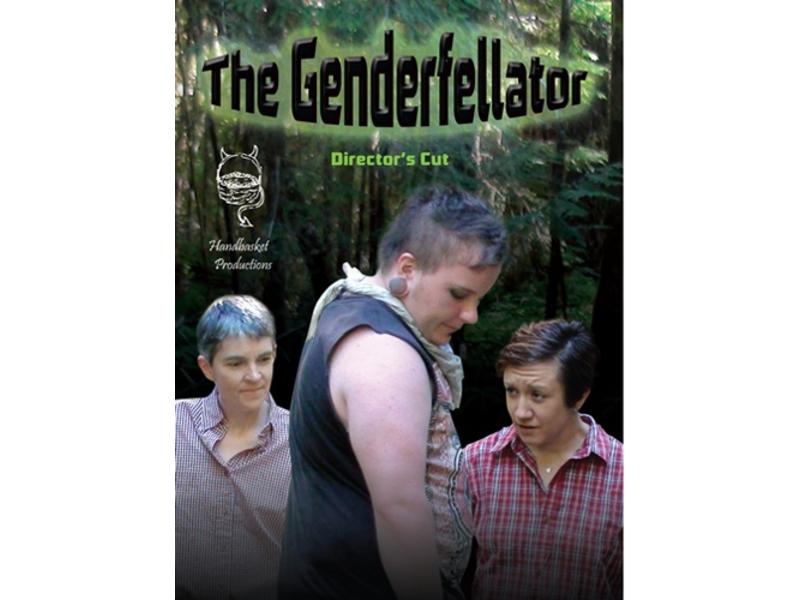 The Genderfellator is a plot-driven pornographic parody following Rip (Texas), a young trans man from the present who falls asleep for 80 years and wakes up in the middle of a major conflict over illegal genders. With the help of cyborg rescue agent Aurora (Maya Mayhem), he narrowly escapes Androdyke Brigade officers, Sally (Timothy Swan) and Lacey (Devin St Clair), and discovers that only he can end the longstanding conflict between the authoritarian Androdyke Brigade and the Radical Gender Resistance.

A campy sci-fi romp that follows up the “dialogue” started by the 2007 film The Gendercator, which depicted trans people and evangelicals working together to force butch women to transition to men, The Genderfellator is a critical exploration of conflicts and dynamics around trans people in queer women’s communities with musical interludes, action, and plenty of hot sex.