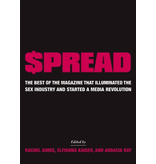 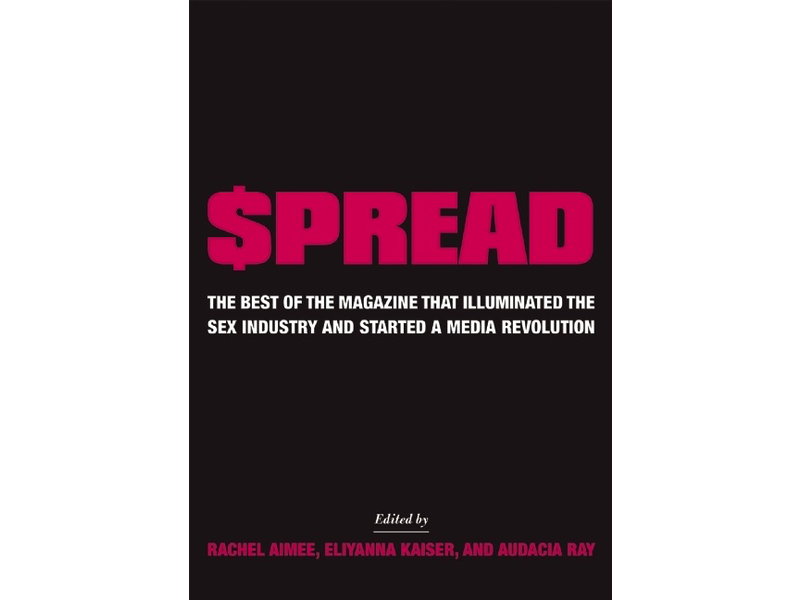 Out of stock
Article number:
SBM4079 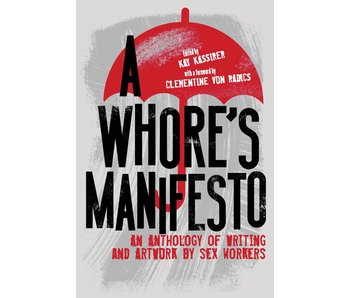 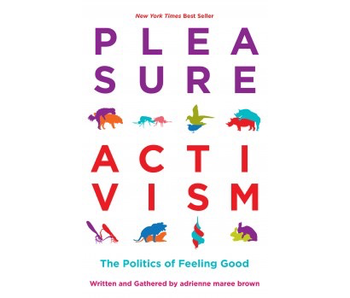 The complex politics of healing and happiness.
$20.00