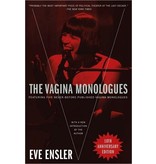 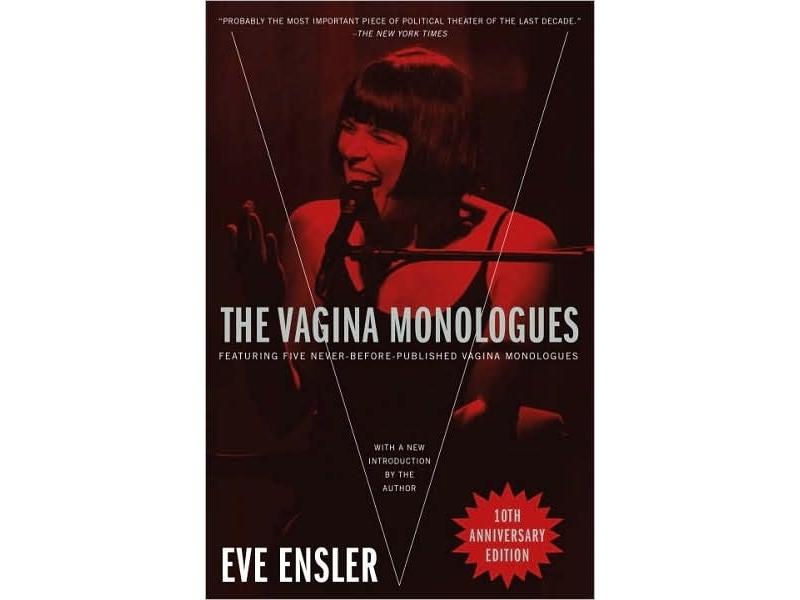 Lusty, outrageous, and poignant stories about the vagina.

Out of stock
Article number:
ent0099

"I was worried about vaginas. I was worried about what we think about vaginas, and even more worried that we don't think about them. . . . So I decided to talk to women about their vaginas, to do vagina interviews, which became vagina monologues. I talked with over two hundred women. I talked to old women, young women, married women, single women, lesbians, college professors, actors, corporate professionals, sex workers, African American women, Hispanic women, Asian American women, Native American women, Caucasian women, Jewish women. At first women were reluctant to talk. They were a little shy. But once they got going, you couldn't stop them."

So begins Eve Ensler's hilarious, eye-opening tour into the last frontier, the forbidden zone at the heart of every woman. Adapted from the award-winning one-woman show that's rocked audiences around the world, this groundbreaking book gives voice to a chorus of lusty, outrageous, poignant, and thoroughly human stories, transforming the question mark hovering over the female anatomy into a permanent victory sign. With laughter and compassion, Ensler transports her audiences to a world we've never dared to know, guaranteeing that no one who reads The Vagina Monologues will ever look at a woman's body the same way again. 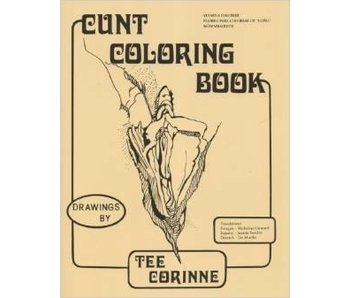 Over three dozen unique and beautiful vulvas for you to color.
$13.00
View 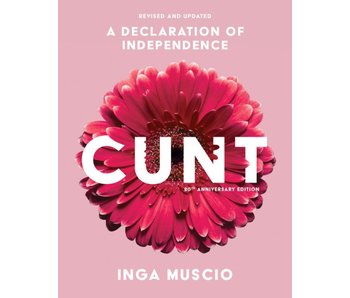 Cunt: A Declaration of Independence

Reclaiming the word "cunt" and embracing all things cunt-related.
$18.00
View 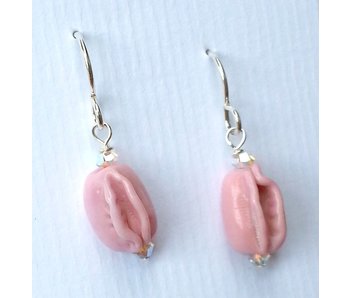 Wear your affinity for vulvas with these earrings from a local artist!
$30.00
View 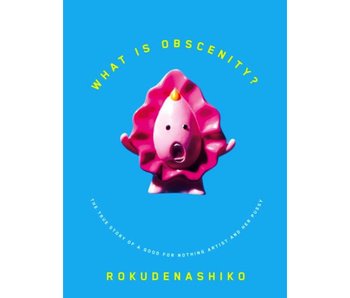 What is Obscenity?: The Story of a Good For Nothing Artist and her Pussy 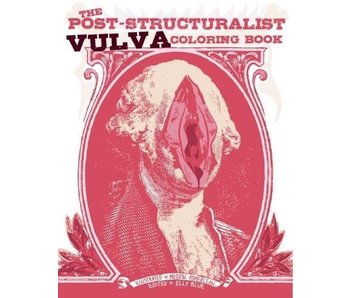 Question the social construct of the vulva with mesmerizing drawings.
$15.00
View 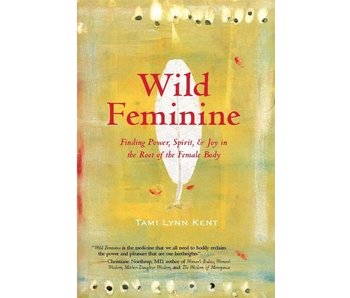 Wild Feminine: Finding Power, Spirit, & Joy in the Root of the Female Body

Explore the feminine nature with visualizations and exercises.
$17.00