North Portland storefront open for CURBSIDE PICK-UP only at this time — ORDER ONLINE!
Home / Believe Me: Building Intimate Trust in a World that Mistrusts Women

Believe Me: Building Intimate Trust in a World that Mistrusts Women 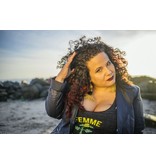 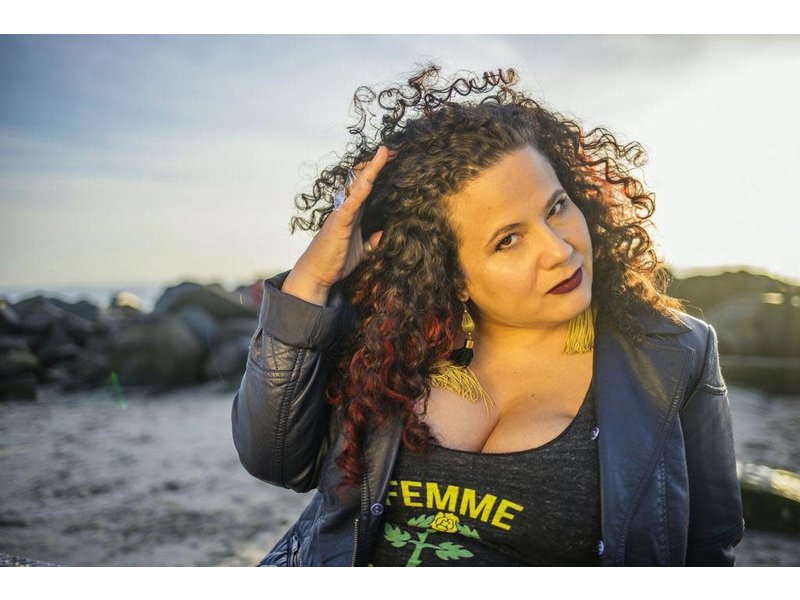 Make sex a positive antidote to the patriarchy.

Out of stock
Article number:
SBM5522

Note: when signing up for classes online, please choose the "Class sign-up / In store pick-up" free shipping option on the Shipping Method page at check-out. You will not need to bring a ticket or receipt to the class.

All classes are held at our Mississippi location at 909 N Beech St.

Let's face it: we all live in a world that mistrusts women. From slut-shaming to sexual violence to abortion and beyond, people of all genders have internalized the idea that women aren't to be trusted, even about their own bodies and desires. The effects of that systemic disbelief can show up in the bedroom as shame, fear, low libido and inhibition — but it doesn't have to be this way. Led by Jaclyn Friedman, consent trailblazer and editor of the new anthology Believe Me: How Trusting Women Can Change the World, this interactive workshop will equip women and those who like to have sex with them with active steps they can take to overcome internalized self-doubt, build trust with partners, and make sexual encounters a fun, positive antidote to the patriarchy.

Jaclyn Friedman is a leading feminist writer, educator and activist, whose four books include Yes Means Yes: Visions of Female Sexual Power and a World Without Rape (one of Publishers’ Weekly’s Top 100 Books of 2009) and the forthcoming Believe Me: How Trusting Women Can Change the World. Her podcast, Unscrewed, was named one of the Best Sex Podcasts by both Marie Claire and Esquire. Friedman’s work has popularized the “yes means yes” standard of sexual consent that has been made into law in several U.S. states and has been codified on countless campus around the country and the world. Her commentary has appeared in outlets including The New York Times, Vox, Time, The Washington Post, Glamour and The Guardian. Friedman is a founder and the former Executive Director of Women, Action & the Media, where she led the successful #FBrape campaign to apply Facebook’s hate-speech ban to content that promotes gender-based violence.